We had to say good-bye to our oldest, faithful dog on Sunday night. He was dumped at the end of our driveway way back in 2005 at the estimated age of 9 months. He was gentle and mellow and would have never thought of even chasing a chicken or a cat, much less hurting one.

We assumed he was a dalmation mix, but several years into his life, we were  shown a picture of a hunting pointer dog that looked just like him. If someone got him for hunting, I can see why they dumped the poor fellow. 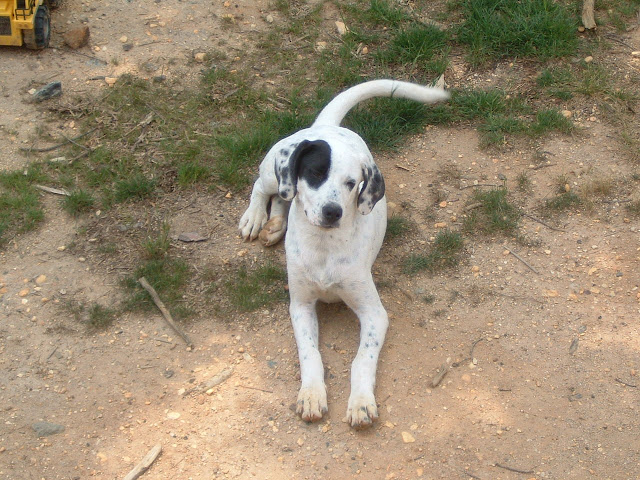 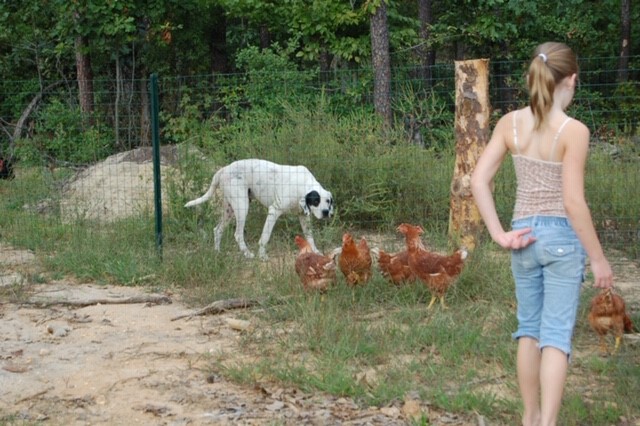 He also was present for the arrival of Gracie, our first pygmy goat. He thought she might be willing to play - 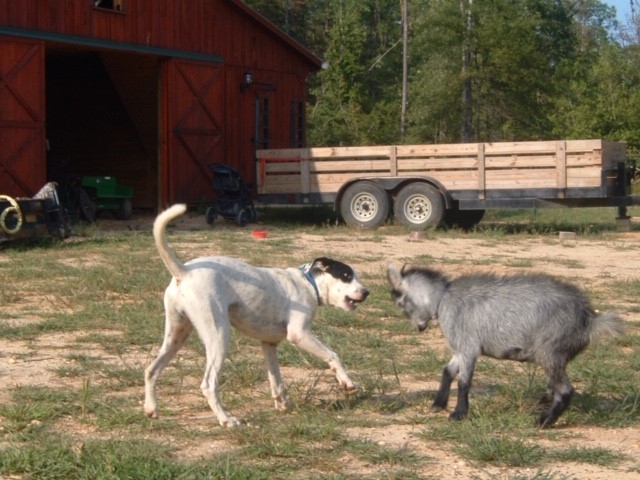 Lincoln arrived with only five children, but faithfully dealt with foster kids for a few years, then six new permanent little people. 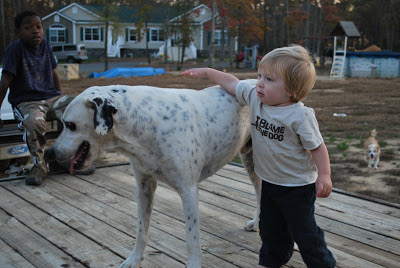 Sunday Lincoln walked into the backyard during Selah's birthday party and fell down; he was unable to get back up. We ended up carrying him unto his bed in the garage that he had been sleeping on since the stairs had become too challenging. It was obvious that he wasn't going to be able to get back up. Moriah, Alyssa, Tori and Julia took shifts with him in the garage the entire evening, while I stepped out of the party to call every mobile vet in our area to avoid traumatizing him with a car ride and vet's office. After not being able to get one to come, we had the children say good-bye to Lincoln and JD, Moriah and I headed into town, meeting Alei on the way.

Lincoln felt loved and comfortable until the end. 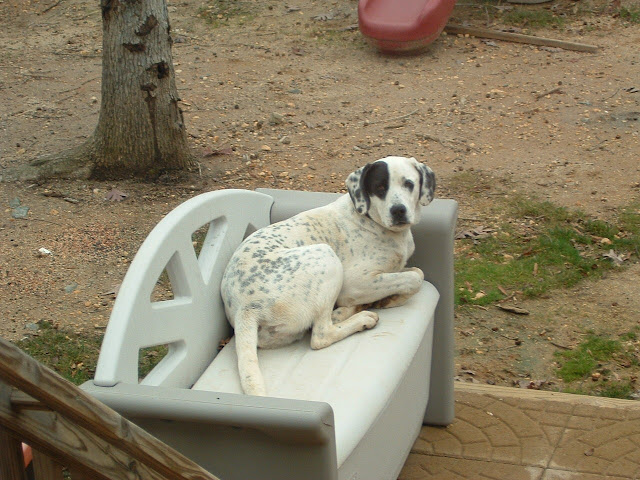 You will be missed, Lincoln!