Four Weekends in a Row

In March, I was out of town four weekends in a row. The first was a "glorious" five day stay in Baltimore with Alei. She doesn't want to talk about the details, but we had one fun day there, in spite of her being on a liquid diet, exploring the city before our stay at Johns Hopkins Hospital.
A cool area of the city we spent most of our first day at - We walked up and down a few streets looking for "the twin sisters" which was a historic home I wanted to see - when I realized this was it, it made it easier to understand why I had missed it. 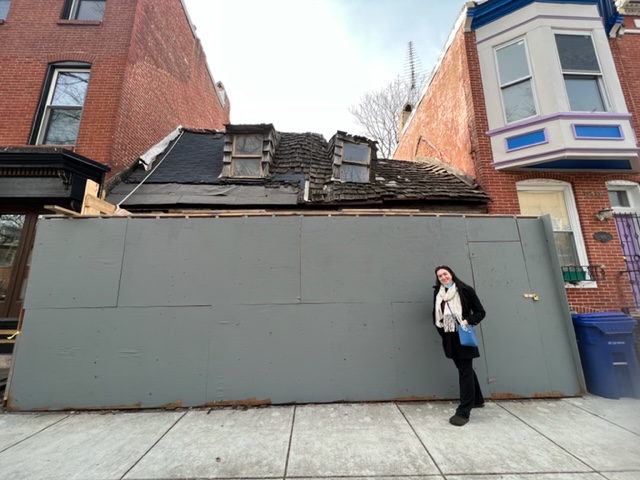 This was the view from my hotel room; it was a nice area, but I moved to my cousin's guest room after a few days due to its high bill. 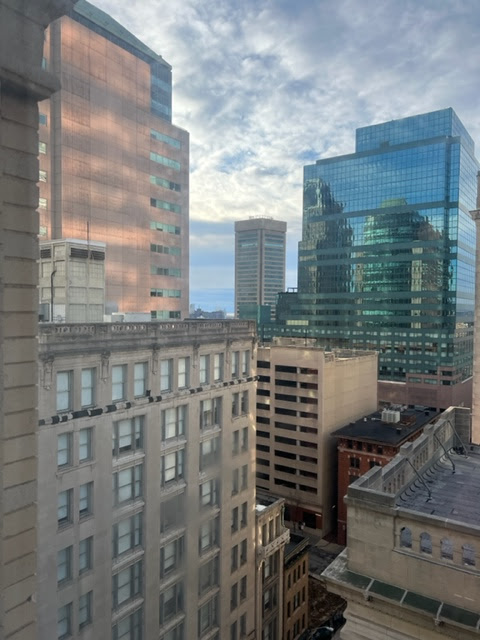 This was the view from Alei's hospital room; although it was lovely, we were happy to pack up and leave it after five days! 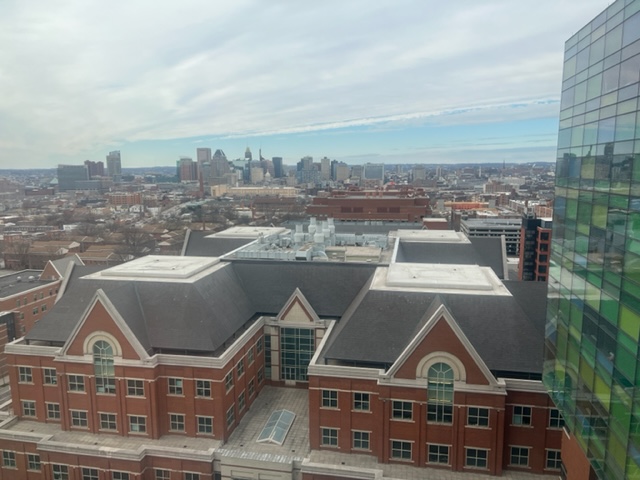 The following weekend, I went to the eastern shore of Maryland to an adoptive mom's conference. It was so, so good and at a beautiful location and I took only a few pictures to prove it, but none worth posting.
The weekend after that, we packed up the youngest three kids and headed to Gatlinburg, TN for a full week for Elijah's national basketball conference. We had such a great week and Gatlinburg deserves it's own post. This was the view from our two balconies; I loved the rushing water sound! 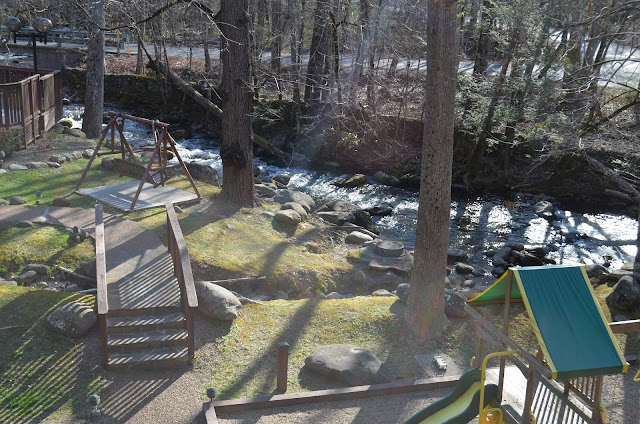 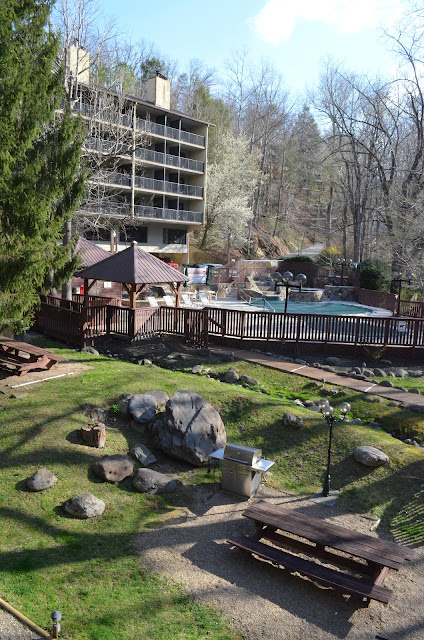 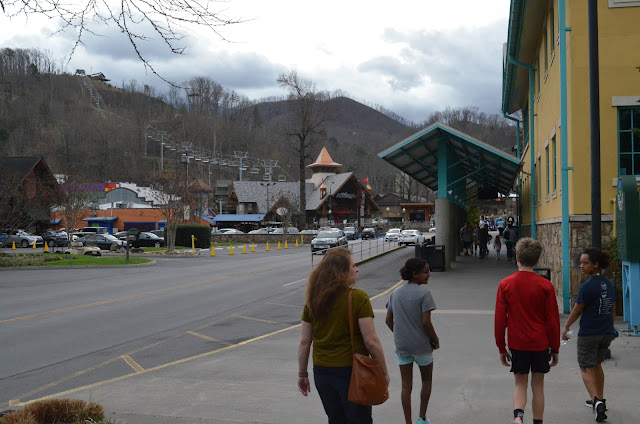